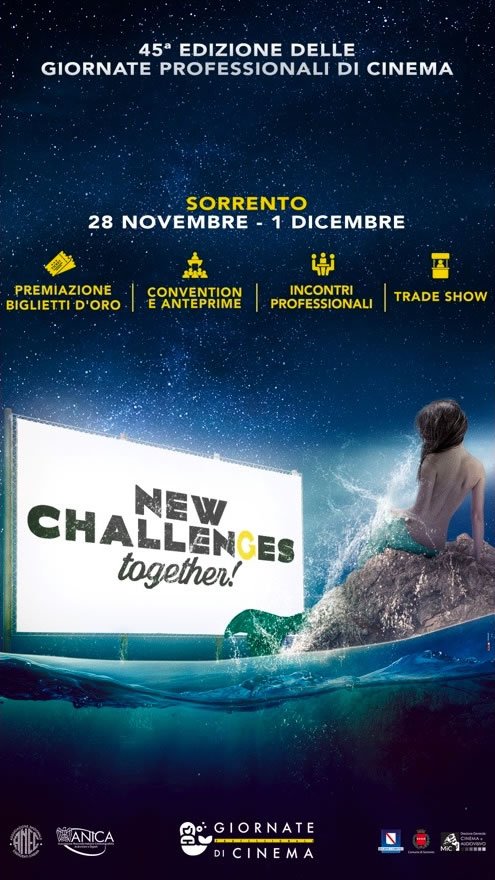 The Sorrento Professional Cinema Days look to the future

A 2022 edition of the event was presented in Venice in the name of the newfound relationship with the public: over 1200 professionals in Sorrento, from 28 November to 1 December

Once again this year, the Professional Cinema Days of Sorrento make an obligatory stop at the Venice Film Festival. The presentation of the reference event for the cinema industry took place this morning at the Italian Pavilion of the Hotel Excelsior on the Lido, organized by Anec, the National Association of Cinema Operators, in collaboration with Anica, the National Association audiovisual and digital film industries, with the support and patronage of the Municipality of Sorrento.

The subtitle of the 2022 Days, now in its 45th edition, is “New challenges – Together”, with the aim of sealing the full relaunch of cinema after two difficult years.

To announce the dates, from 28 November to 1 December at the Hilton Sorrento Palace, and the main appointments scheduled, were the mayor of Sorrento, Massimo Coppola, the president of Anec, Mario Lorini, and the president of the Anica Distributors Section , Luigi Lonigro, assisted by the Anec delegate for the Days, Giorgio Ferrero, and by the general manager Anec, Simone Gialdini.

“After last year’s transition edition, this 2022 represents a real moment of restart for the film industry, one of the sectors most affected by the pandemic – said Massimo Coppola – Sorrento is already preparing to welcome this important event, which transforms our city into the national capital of cinema. Ample space was reserved for citizens once again, with previews, screenings for schools and events such as the awaited Golden Tickets evening. A moment of growth and cultural enrichment for the the whole community, and an opportunity to make our territory, its attractions and peculiarities known to a vast and selected audience of guests “.

“The one at the turn of November and December will be a particularly important edition for the market and the more than 1,200 accredited from all over the industry – underlined Mario Lorini – In recent months, some blockbusters have brought younger audiences back to the cinema. Now, thanks to the Venice Film Festival, it is up to auteur cinema and national productions to regain the favor of all audiences, in a critical moment that sees the surge in energy costs add to the previous difficulties. With the Cinema in Festa campaign, which sees the Ministry of Culture alongside companies, we hope to transmit a message of new-found normality, demonstrating the strong investment of our cinemas that look ahead, offering great films and previews for five days at a price very promotional. In Sorrento we will celebrate, alongside seminars and professional updates, previews and the Trade Show, an edition of the Golden Tickets under the banner of optimism “.

“The capacity for dialogue that the industry has cultivated internally in recent years – echoed Luigi Lonigro – has been strengthened with the organization of new joint initiatives for the relaunch of cinema and will be supported in Sorrento by the presentation of film contents. stronger than ever, to project ourselves into 2023 with a newfound awareness of the strength of the cinema show. Italian cinema already in Venice is demonstrating its newfound competitiveness and the results in the cinema will not be long in coming ”. 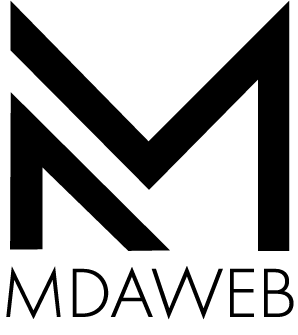